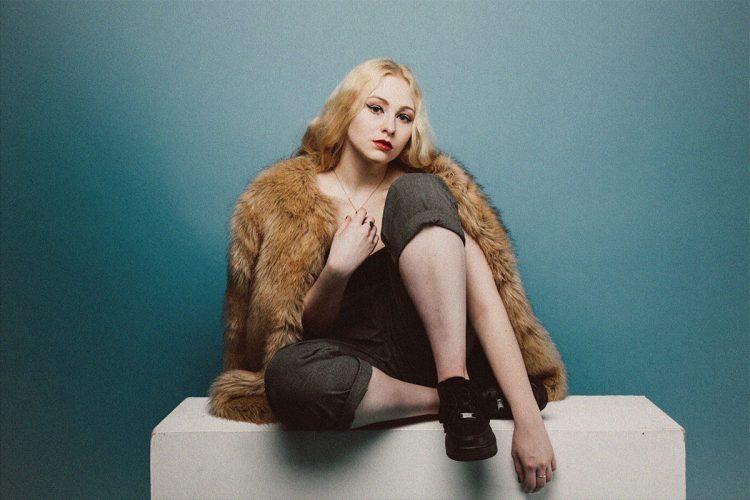 Drawing influence from contemporaries such as Hiatus Kaiyote, Portishead and Fatima, B-awhe explores elements of hip-hop, trip-hop and neo soul with jazzy chords, lush vocal textures and, moody, ambient soundscapes. The project originally started as a production venture, after honing her writing, collaborative and performance skills playing along side Lausse The Cat. 2018 saw her release her first singles, 'Blueprint' and 'Rising', before playing at several notable venues in Leeds, including Belgrave Music Hall and Headrow House, supporting the likes of Yazmin Lacey and Fatima, thus becoming a key player in the cities exciting jazz and soul circuit.

In 2019, B-awhe is going to be making a mark with appearances at Manchester Jazz Festival, World Island Festival and Tramlines, before working up to the release of her debut EP alongside a line of integrated visuals in the Autumn.