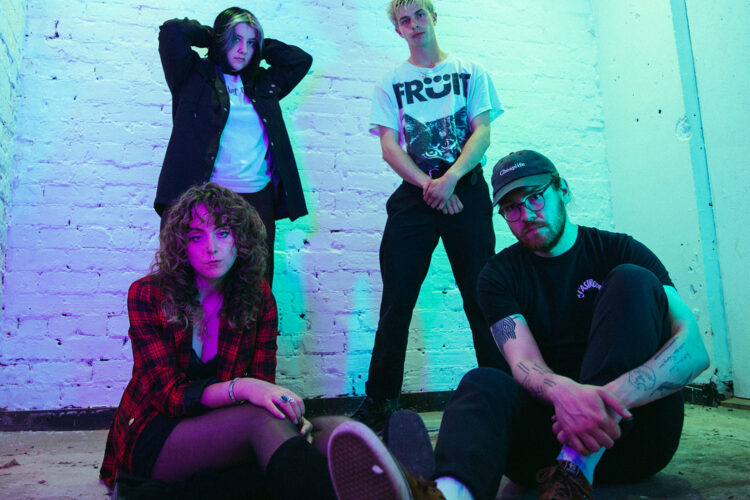 Three-piece atmospheric-grunge band from Hull taking influence from a huge array of artists including Drenge, Queens of The Stone Age, Alice In Chains, and Royal Blood. Formed in 2015, they have continued to advance and develop year on year with 2019 set to be a big year with new material, new shows, and new releases on the horizon. Their sound delivers monstrous riffs and mammoth choruses alongside psychedelic noise that twists their songs into an atmospheric utopia.

“They were great, they are great, and I don’t think it would be controversial to say they’ll be even better in the future.”
- The Gryphon

“Bloodhound’s fuzzy DIY sound is laced with a sense of doom and foreboding not dissimilar to the likes of Drenge and Demob Happy.”
- Sound of Pen