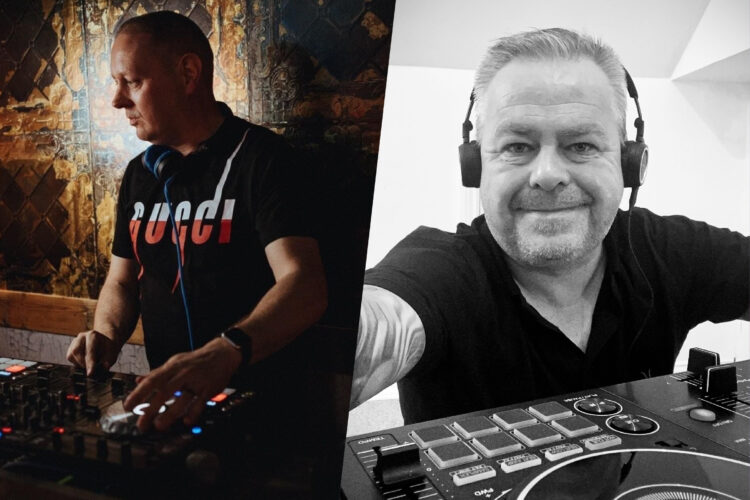 One of the original ‘Old School’ town DJ’s, Darren had his first residency at the age of 16. A dual residency at White Horse and the infamous Tower ‘for an hour’ in the mid to late 90’s meant he was a regular face in Hull’s pub and club culture. Another DJ on the festival bill who hosted shows on Twilight and Sweet FM back in the day. Now mainly doing guest slots and various one off nights, playing the alternative music he loves. Expect to hear all your Indie bangers during his set.

Allan started DJing back in 1991, at that time playing rave/hardcore, and known as DJ Destruction. He soon changed his music style during the mid 90’s having a regular slot on his own radio station, Twlight FM. From here on he began playing the house classics and went unde the DJ moniker of ‘Funkyzone’. By the early 2000’s, Allan started specialising in R&B, and changed his name to DJ Explosive, known for exclusive mash ups of R&B, Hip Hop and Dancehall.