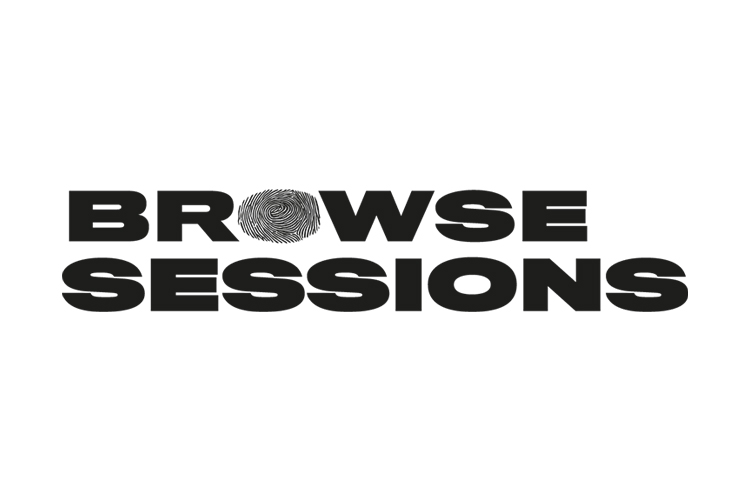 STEVE"DISCO"NEWSOME
Playing every weekend in the city for the past 15 years, Steve has held residencies at Revolution, Rhythm Room, and played at all major events in the city. Although his roots are firmly driven in the classic house era, his ability to hold blend a plethora of genres including soul, funk, hiphop and breaks is what sets him apart from you’re average Pub DJ. More Bootlegs than Walton Street Market!

LEE GILLYON (LEFTBACK RECORDS)
Former record stamper for Pork records and apprentice at Bass records. At 16 Lee learnt the trade DJing at infamous Welly night Trapdoor selling mixtapes at record shops around Hull in the dance music boom of the early 90's. Fast forward almost 30 years and Lee is heavily involved in music education finding time to curate line ups at some of the UKs most cutting edge electronic music festivals as well as being resident DJ for well respected Nottingham house and Techno label Leftback.