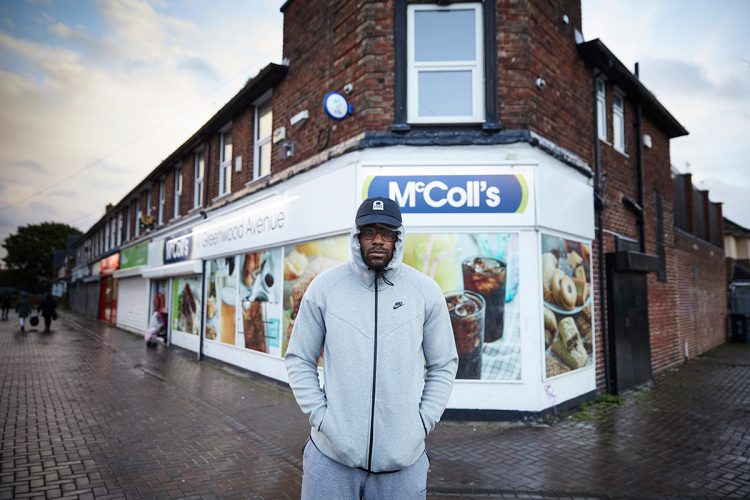 Chiedu Oraka, is the sound of a new working-class Northern England. Raised in Hull on a diet of old school hip hop from Lauren Hill to Tupac, supplied by his older sister, the Hull native is cutting his own path. In a city often dominated by guitar music, Oraka offers a fresh alternative which has already attracted the attention of everyone from Vice and 1Xtra through to The Guardian and 6Music. With a DIY aesthetic and his own collective known as Lockdown, the Yorkshire born artist has been cultivating and leading a hip hop revolution in his hometown whilst collaborating with other vibrant spirits in the city including punk band LIFE and Fila Brazillia’s Steve Cobby.

Finding two of his latest tracks featuring in some of Spotify’s most prestigious Playlists Grime Shutdown and Who We Be, his smash single ‘Darcy’ has achieved over 2 million streams on Spotify alone, he did the UK official remix for Bluface’s Thotiana arguably the biggest Hip Hop tune of the year, support from Mike Skinner, Huw Stephens and Tom Robinson whilst supporting the likes of Stormzy, Jaykae, KRS One and Akala to name a few, this Northern Powerhouse is ready to attack the rest of 2019.