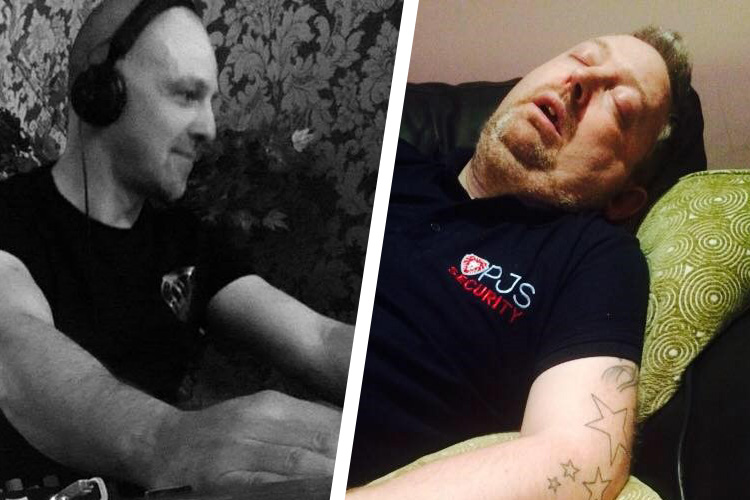 Chris Tyas
Musically what Chris doesn’t know, you wont want to know. The guy is DJ force of epic proportions. Having DJ’d here there and everywhere over the last 30 years, Chris is known for his eclectic mix of latino house and disco classics and will be the first to incite a conga around the marquee tent.

Neil Bradshaw
Known as the master of ceremonies, and part time sex toy, Neil is unrivalled on the mic and untainted with his music selection. Another legend of Hull’s Pub Circuit throughout the 80’s, 90’s 00’s having played everywhere from Shire Horse to Pepis back in the day. Currently residing at The Bowery Old Peoples Home, we’re wheeling him out for another madcap set at this year’s Silent Disco.