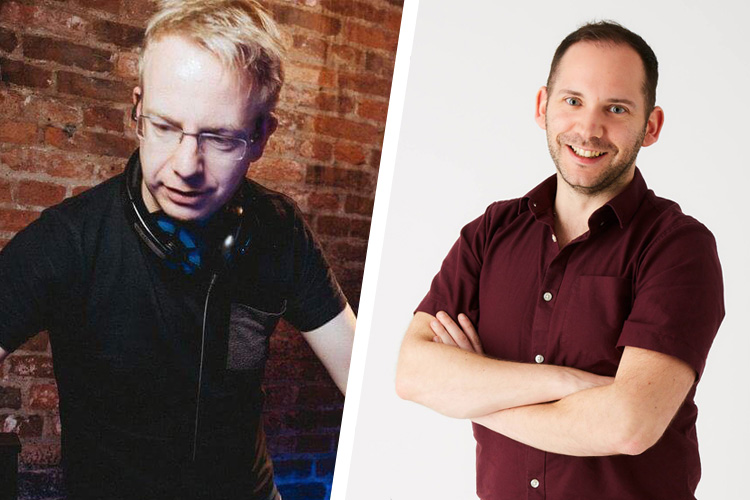 Darren Spence
Away from Viking FM's Home Run, Darren launched the Glorious 'Embrace The Day' well-being morning events this year and has been well received while on the decks at The Lexington in Hull. While chilled and funky house are his biggest music loves, Darren knows all about Take That from an ex-girlfriend who was - and probably still is - very keen on Robbie Williams. He saw them live at Milton Keynes Bowl when they reformed in 2005 with Beverley Knight supporting, someone Darren admires greatly.eatly.

Alex Duffy
Alex hosts the Viking FM breakfast show. He likes Pop music, vodka and cheesecake - preferably all at the same time. And he knows his girl bands. He knows that Kelle was the best one in Eternal, ‘floyeur’ is exactly how flour is supposed to be pronounced, and he hopes that one day MKS will release the album we deserve. Most of all, he knows that Posh’s dress us DRY CLEAN ONLY, MELANIE. Hop aboard the Spice Bus, Alex is taking us on a whistlestop tour of the UK’s most legendary girl group - Vanilla. No, not really, it’s Spice Girls.