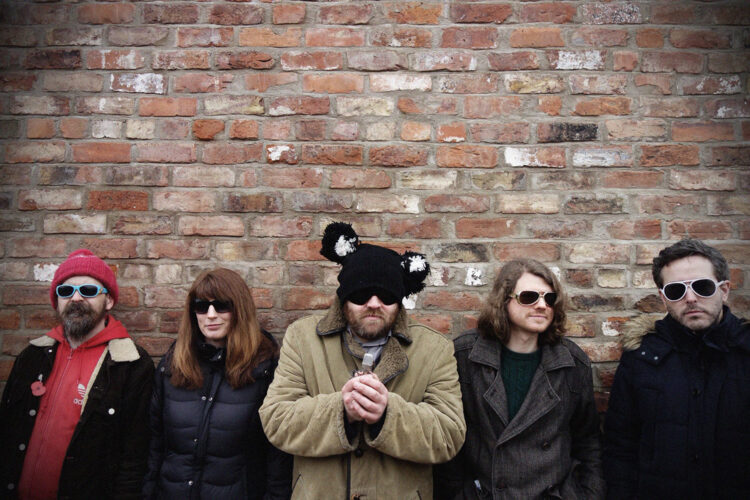 Fonda 500 were formed early in the 2000s, bursting onto the musical landscape with a series of critically acclaimed and hugely influential albums, backed up by a legendary live show, which magically brings to life their borderless imaginations.

Their first album 8 Track Sound System was hailed by the NME as ‘the brightest new dawn in ages’, and Album of the Week by the Sunday Times, and was followed up with a succession of albums and EPs which skirted the boundaries of multiple genres and influences, whilst remaining timeless, immediate, accessible and joyous.