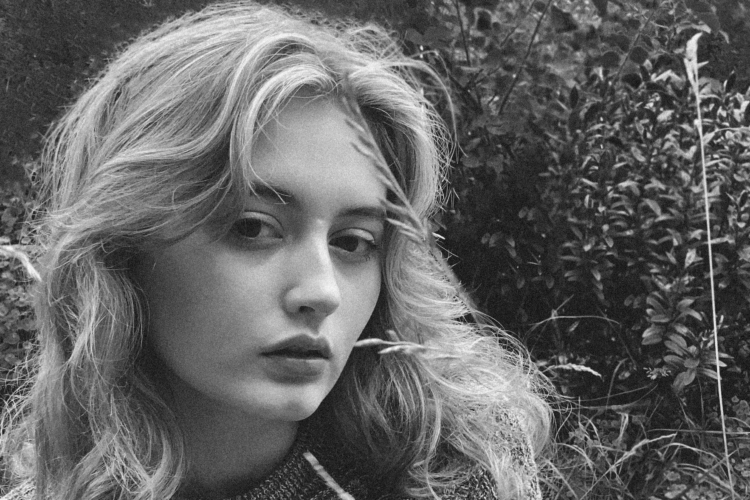 Imogen Hart is a 22-year-old singer and songwriter based in Yorkshire. Her debut single "Save me" held Hull Kingston Radio's number one spot for two consecutive months back in 2015. In 2020, Imogen released her debut EP ‘Give Me A Moment’. With four BBC Introducing Humberside sessions under her belt; Imogen Hart has been described as "one of Yorkshire's most impressive up and coming singer songwriters.” Inspired by artists such as The Chicks, Gabrielle Aplin and Taylor Swift; this young artist is best known for her emotional and captivating acoustic performances that are bound to leave you mesmerised.