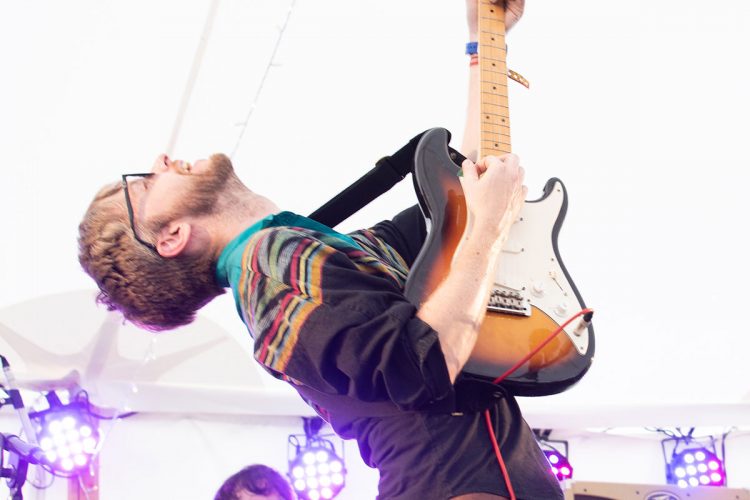 Listening Club are a band, a radio show - and a place to love and listen to music.

Between them they have played Glastonbury, penned tunes for E4 Skins, recorded numerous sessions for BBC Introducing - and toured the UK extensively.

As a band they produce tight, catchy tunes rooted in pop and guitar jangle - with a bit of skiffle thrown in.

The first of a trio of singles ‘Skiffle Scuffle’ was released in July with Neil Scott (Felt, Denim, Everything But The Girl) on production duties and Jon Spence (Happy Mondays) engineering.