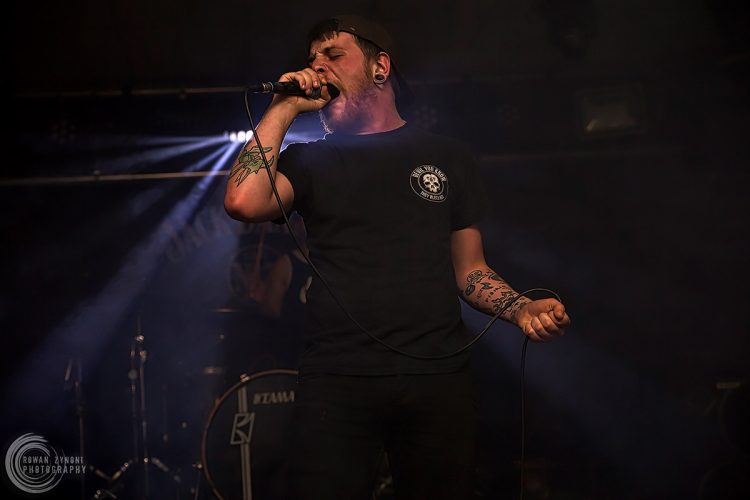 LOST WITHIN are a 5 piece Metalcore band from Kingston upon Hull, UK.

Formed in 2015, they released their debut EP 'Silence In Motion' in March 2017. Their second EP 'Tempus' was released in October 2018, of which was welcomed to a positive response and favorable reviews. To Date, 'Tempus' has been streamed more than 80,000 times on Spotify.

The band have been featured several times on BBC Introducing Humberside, having tracks played regularly and performed a live session.