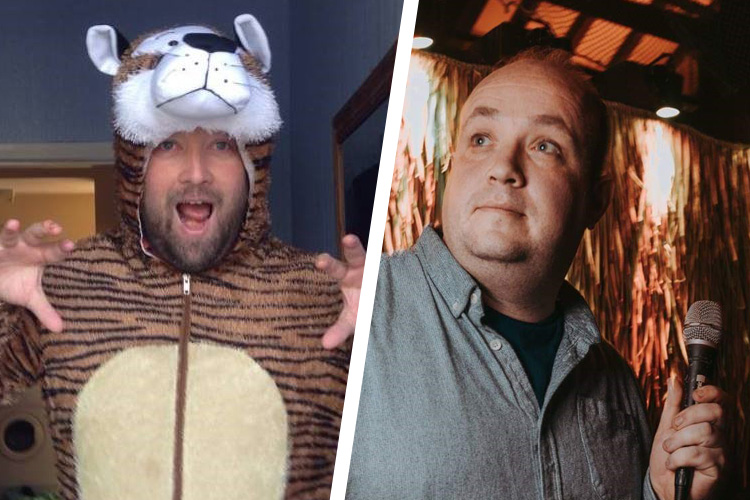 Ray Walker
A face around town and a long term DJ of the local pub scene, having played at pretty much every venue in the city over the last 22 years, along with two summer seasons on the party isle of Ibiza. Ray, can be seen holding Rory The Tigers hand at most Hull City matches, and is well known for his celebrity selfies. Expect party bangers from across the decades.

Paul Bishoprick
"Bish" is a DJ of some distinction. A Resident at some of Hull's best venues , he’s known for laying down the cheese and spreading it across the dancefloors. He’s infamous for his full on party sets and eclectic music styles. Bish Bash Bosh.