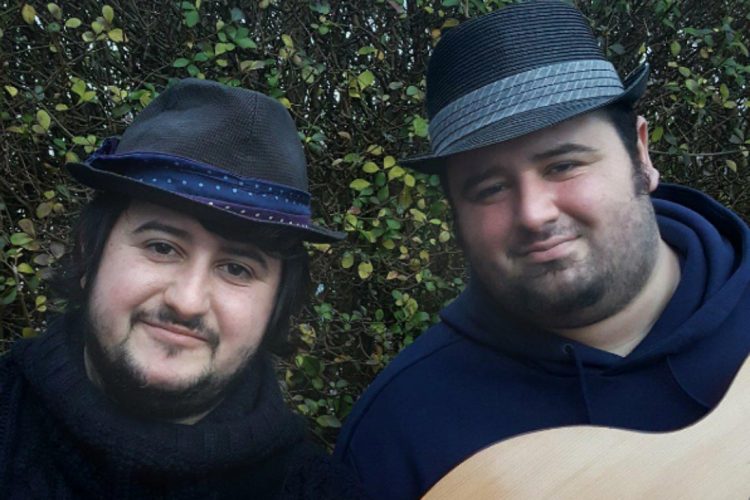 The Arkut Brothers (Ben & Sam Arkut) are an Acoustic Pop Duo & Singer/Songwriters as well as Soloists. Together, they perform numerous of funky, dynamic and soulful original tunes with some Fingerstyle and unique Acoustic Guitar Sounds.

They have played Beverly Folk Festival, Springboard festival, Filey Folk Festival, Humber Street Sesh and other festivals. They have appeared on radio such as BBC Radio Humberside and Introducing and Beverly FM live as well as gaining airplay by having their Solo and Duo tracks played and on other local radio stations as well, such as Hull Kingston Radio.

Connect with The Arkut Brothers: