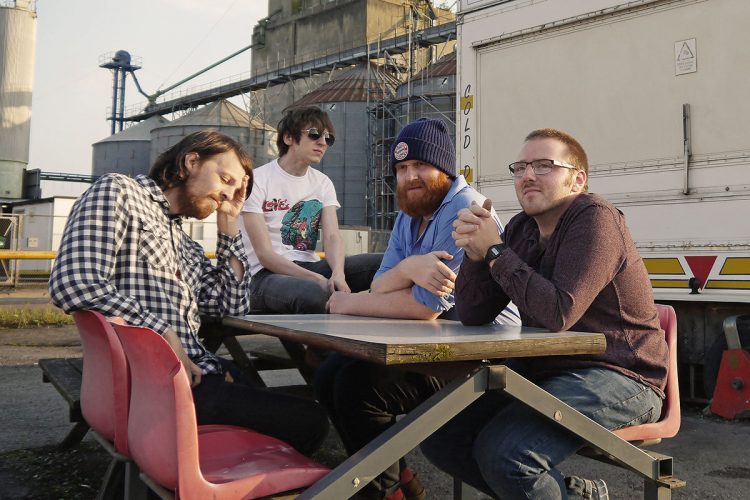 Sandra's Wedding are a Goole based four piece who released their debut album Northern Powerhouse back in February 2017. Lyricist and singer Joe Hodgson's sepia tinged songs address love, loss and life in industrial towns across the North of England, all set to Jonny Hughes' jangly and melancholic guitars.
GigSlutz stated the album was "worthy of wider acclaim" while BBC Introducing North Yorkshire's Jericho Keys described the record as sounding like a "cross between The Smiths and The Beautiful South," with the band subsequently invited to perform a BBC Introducing live session on the show.

This was followed up with the EP Good Morning, Bad Blood which was released digitally and on vinyl on August 2018, with the band promoting the release with dates and radio sessions across the county since. In between they're working on a new album set for release in late 2019.