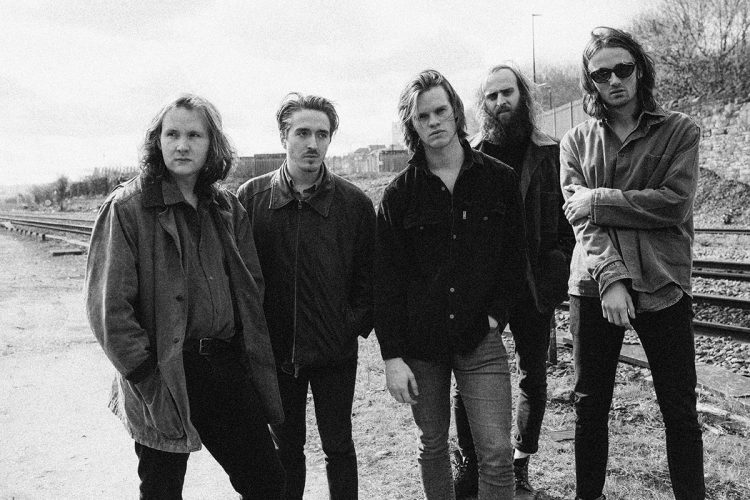 With the head turning release of demo “This Is Not A Protest” and most recent single “Get Used To It”, SHEAFS demonstrate that they not only have the song-writing prowess but also have the ability to put on a live show worthy of any stage. These things combined allow the band to be forever confident of bringing their sound to the mainstream.

The band’s live schedule in 2018 was packed, performing on sold out tours with the likes of Greta Van Fleet, The Amazons and The Coral throughout the UK & Europe and two UK headline tours with sell-outs including Sheffield O2 Academy 2, Nottingham Rock City and London’s Thousand Island. Festival season saw the band playing packed out tents at the likes of Tramlines Festival, RiZE and YNOT Festival – the latter of which saw a crowd 2000 strong.

The band is set to release an EP in September 2019 shortly before playing a strong run of headline dates. ‘The World Is Falling Apart (And That’s Okay)’ is very much the band’s boldest work to date and has already been greeted kindly by fans across the country in recent shows including festival slots at Rock City and Thekla.