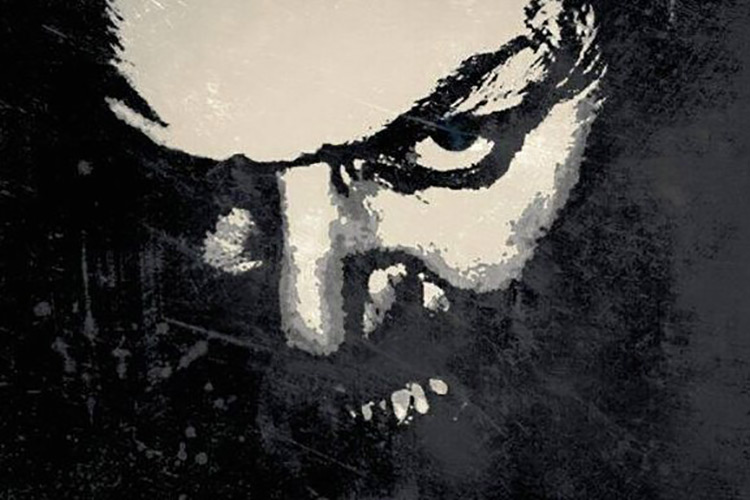 From thrashing punk jams, to melodic metal ballads, and a splash of punk-reggae/ska in between, System Paralysis push themselves to create something that stands out, yet remains a three-piece at its core.

Currently working their forth and most ambitious album yet -System Paralysis are currently booking within the UK and have high hopes for what 2019 will bring.

They’re constantly in the studio writing new material and are eager to create more content for their upcoming new album.

Since forming in 2010, with Tom (bass guitar) joining in 2013, System Paralysis have produced 6 releases and featured on several compilation albums surrounding the local Hull punk scene.

Throughout 2014/15, the new System Paralysis performed and bonded over hours long car drives to play in fertile Scottish pubs or back-alley punk oasis'. In 2016, when Concrete Gore was released, it was clear that the trio had finally merged and adopted a style of their own – one that incorporates every genre under the punk-rock sun.