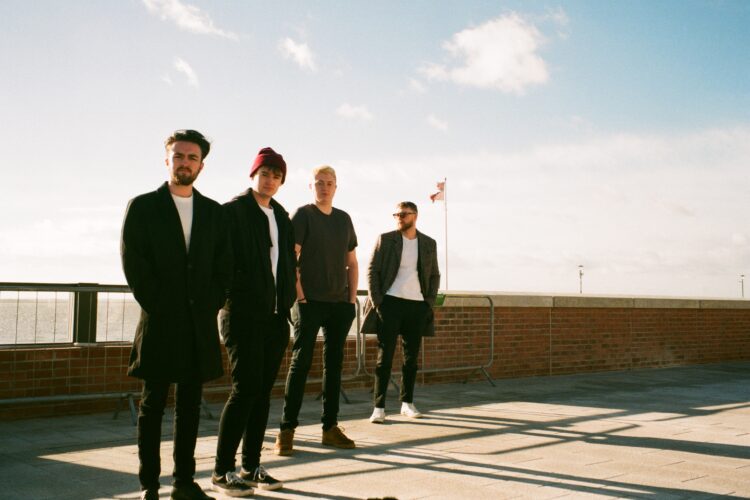 Coming together in their current line up in late 2018, they have already played some huge gigs in Hull including supporting britpop legends The Bluetones at The Welly and are now branching out further afield. Inspired by the 2000's indie boom along with early punk, expect a blend of catchy riffs, aggression and lyrics with real substance.