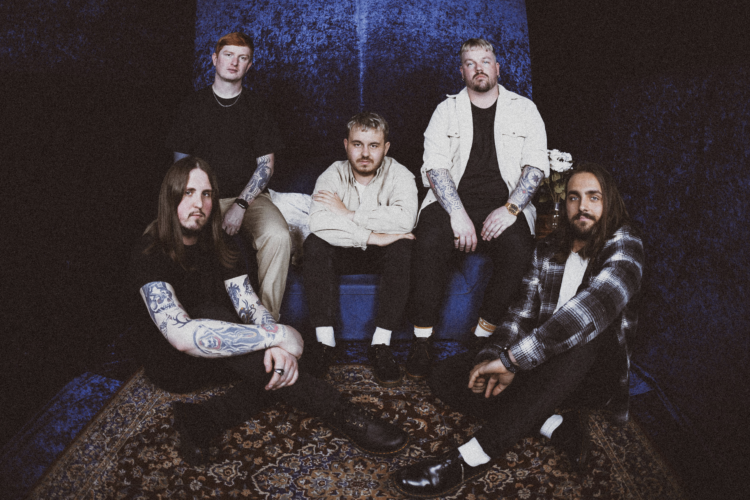 The Escape Artist are a five piece shoegaze-inspired hardcore band from Hull, UK. Since their 2015 inception, TEA have toured around the UK, played with some of their prime influences alongside some renowned festival appearances, and released multiple bodies of music throughout their runtime. Initially with their debut EP 'Cruel Bloom' in 2017, followed by 'Daydreaming' in 2018, and now the first of a trilogy; 'All Good Things' has been released with it's sequel soon to follow.

Connect with The Escape Artist: