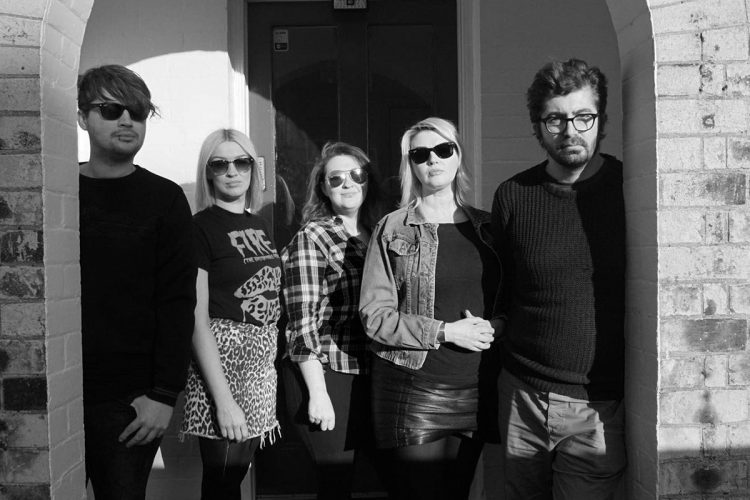 Happy Endings hail from Hull, comprising of three sisters Emma, Rachel and Sara Fee, who share lead vocals and harmonies along with guitars and piano, featuring Adam Fee on guitar and Mike Jessop on percussion. They bring a mixed bag of styles to their performances,

Influenced by a variety of music spanning the decades. Their soaring melodies and memorable hooks will leave you humming them to yourself once you’ve heard them. As regulars to BBC Radio Humberside, their music is often heard across the airwaves.

They performed on the BBC introducing stage at Glastonbury and released their self titled debut album in 2017 with their second album “Songs From Ivanhoe” released in 2019.

Connect with The Happy Endings: