The Mighty & the Moon 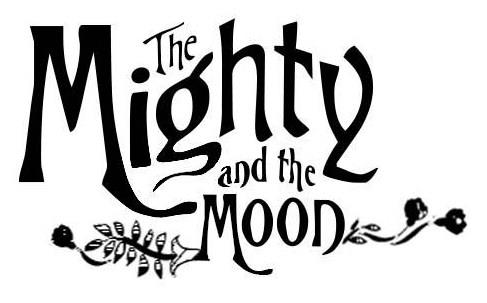 The Mighty and the Moon have been forging an impressive career for themselves since 2013, performing across the UK and at all of the region’s major festivals. Drawing on influences from Tom Waits, Damien Rice and Radiohead, to Scott Walker and old school songwriters, their live shows mix belters with bawlers, covering a wide range of styles from Alt Country, Americana, Indie and Jazz. With 4 well received releases under their belt, the band recently released their 2nd studio album ‘Crimson & Black’. Having been a part of every HSS since its inception, the band are massively excited to return to the main stage in 2018.

Connect with The Mighty & the Moon: