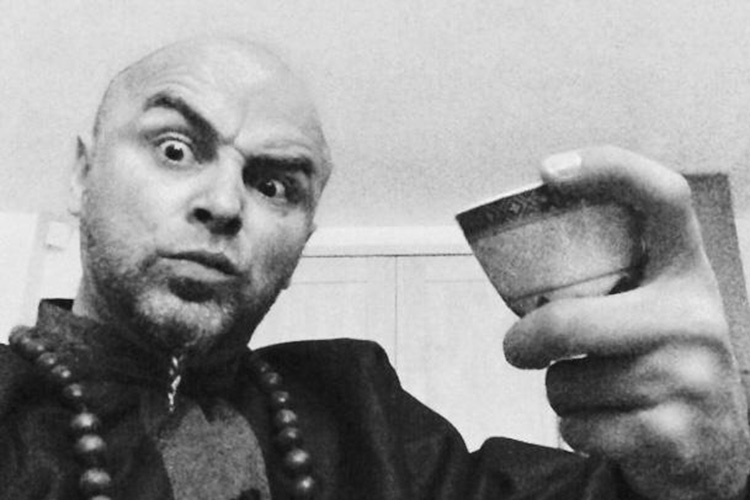 Zulu King Monk is an all elements Hip Hop Artist responsible for many of the UK’s most celebrated Hip Hop Culture Preservation events through his group the Hip Hop Historian Society and their great archiving work around the UK.

Formerly an MC as part of Junk Yard Tactics on Invisible Circle Records and an accomplished designer and illustrator, known for designing album and single Artwork for the likes of Nightmares on Wax and logos for the Universal Zulu Nation and Temple of Hip Hiop as well as with his own ethical clothing brand ‘Light The Way’, Zulu King Monk will be bringing his decades of experience of illustration, community arts and worldwide Hip Hop culture to offer free Hip Hop illustration workshops. This is a chance to learn from a pioneer of Hip Hop illustration and one of the world’s best Hip Hop Culture tutors.

One not to be missed!