Hosted by Freedom Road Creative Arts (FRCA). Their aim is to make a positive difference in the lives of children and young people, and empower, raise confidence and give a voice to all, through the creative and performing arts. FRCA was launched in July 2008 to offer young people in the Hull area, workshops in Drama, Dance, Songwriting and Singing. They support, nurture and raise aspirations in the city.

2019 marks the 11 year anniversary of this local charity, working with young people in the Hull area. We're proud to say we've been a part of Humber Street Sesh from the very beginning and the festival has been an invaluable supporter of the young peoples' development from starting out to regular Sesh performers. Come see us, and check out some of the headliners of the future!,

Wilberforce Sixth Form College is delighted to be sponsoring the Youth Stage. We encourage all our performance students to gain as much live experience as they can, and by supporting the Youth Stage we can provide young performers from across the region with an audience for the day. It is also a brilliant opportunity for many of our students to get involved behind the scenes at a music festival. Our dance, drama, music and media courses have 100% pass rates and experiences like this ensure our graduates are even more employable. 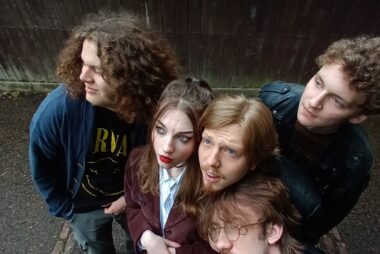 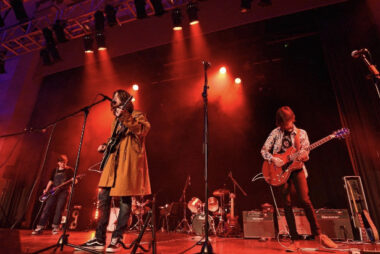 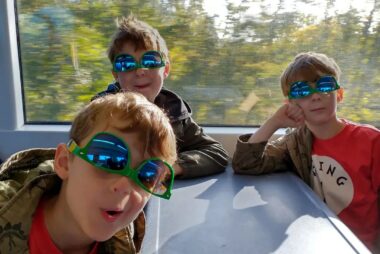 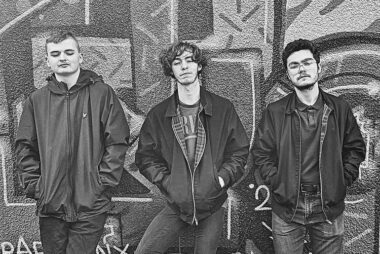 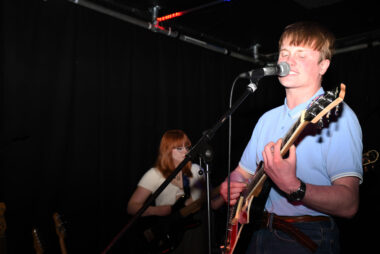 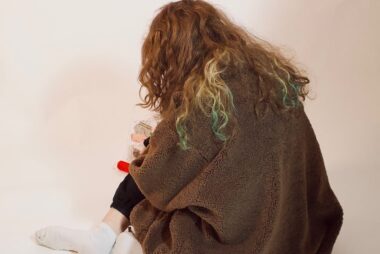 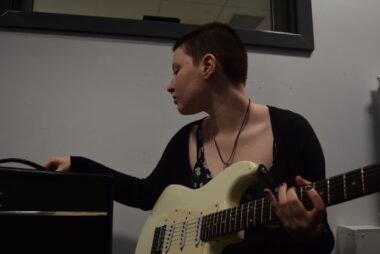 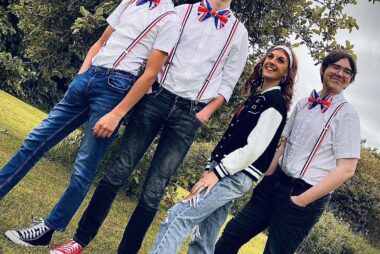 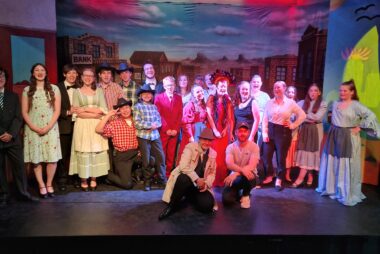 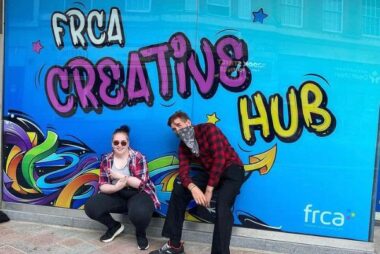 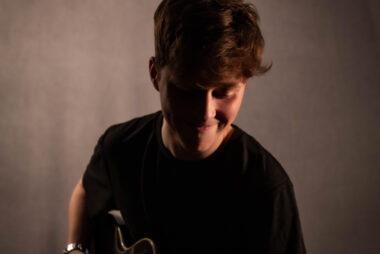